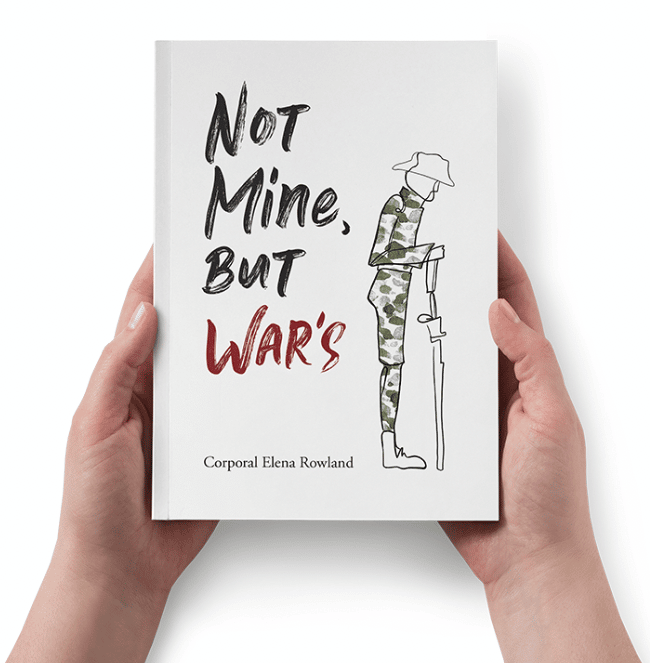 Not Mine, but War's

A collection of poems built on thirteen years of grief, love, and history. Poems of lives lost, connections made, and memories of our fallen men and women who sacrificed freedom for us.

Author, El Rowland, a veteran once married to a Commando in the Special Forces, bares raw emotion to tell of her journeys long gone but never forgot. Journeys that have etched their way into history as shadows of times past. Mourning as she writes, El tells of soldiers unknown, families who have lost and her own deployment.

Within Not Mine, but War’s the Anzac Spirit lives on.

Not Mine, but War’s is written by soldier, now veteran, El Rowland. It tells of her experiences about being a female in the Army and being married to a Commando in the Special Forces. Her poems are her empathetic heart laid out naked as she journeys through thirteen years of grief, love, loss, sacrifice, and history.

When she saw how the deaths of several of her ex-husband’s mates at war affected him, and when she had to be strong for him to be able to cope, she started writing poems for the soldiers who had died and would send them to their families to help them remember the sacrifices they had made for us.

“El, your poems are written with a truth to the author’s voice which overcomes the reader and connects. You have an emotive voice and evocative prose. I have been deeply emotional from reading your poems. You are a natural writer with something very valid to tell. My partner, who comes from a family of soldiers, cried when he read them. He said, ‘She is f*@#n excellent!’ You have a colloquial essence that is powerful, and it’s been an honour.” 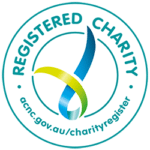